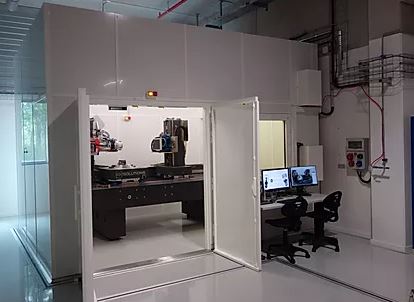 The software, entirely developed by RX Solutions is an innovative and customer friendly solution to control our X-ray equipment. CT acquisition, 3D reconstruction and image processing can entirely be performed by X-Act.

This correction allows you remove beam artefacts from your component without having a proper spectrum estimation. It's a user-guided algorithm offering a simple way to compute the estimated absorption photons curve and correct the image deviation.

Ring artefacts result from a non-linear response of the detector which generates circular artefacts centered on the rotation axis. This correction works directly on the projections and preserves the image features/resolution. 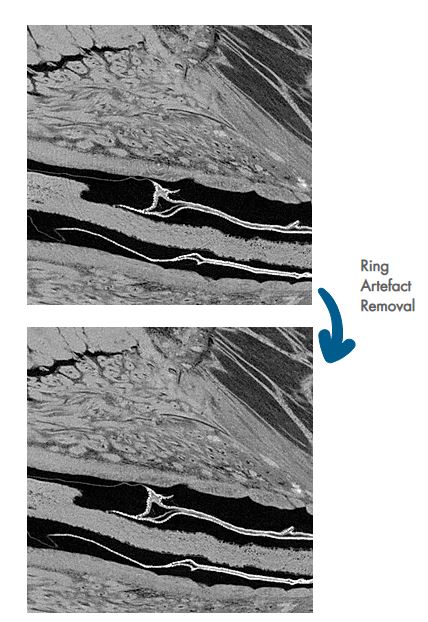 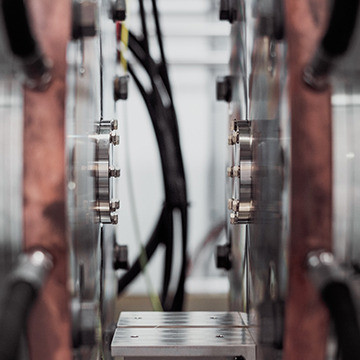 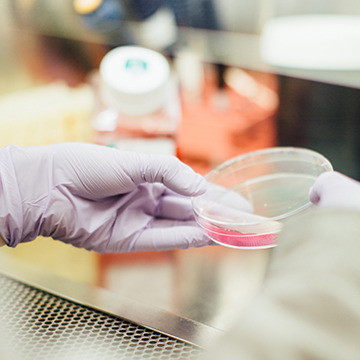